Get fresh music recommendations delivered to your inbox every Friday.
We've updated our Terms of Use. You can review the changes here.

by Andrew Garton & The Smitten Bridge 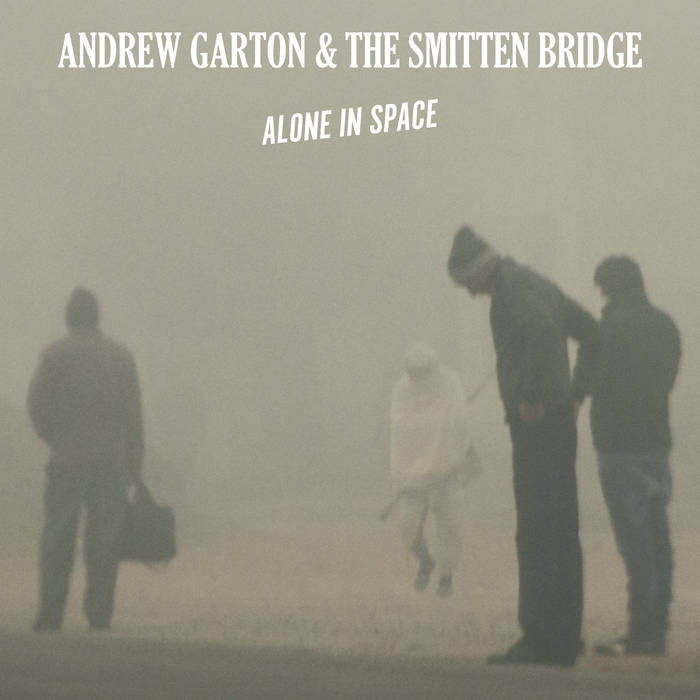 It was 2008 and the snow fell heavily in Graz that year. It was there I began writing songs for this album, some of the first I'd penned in more than a decade.

Empty and Chasing the Sun were produced by At Nel, Johannesburg, and mastered by Simon Simon Polinski (Melbourne) with the support of Kath O’Donnell.

Chasing the Sun by Andrew Garton and Roy MacGregor

Bandcamp Daily  your guide to the world of Bandcamp